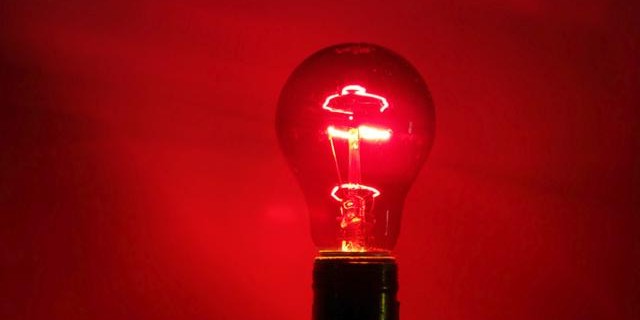 About once a month, we get a similar comment from clients: “one of our partner candidates is lacking in emotional intelligence, are you available to coach him on this issue over the next six months?” It’s amazing how prevalent this issue is today. To us, it’s a siren call for teaching emotional intelligence much earlier, rather than waiting until the lack of it becomes a derailer at the threshold of a partnership admission.

How early? In our view, the right time to teach emotional intelligence is when an individual is designated as a serious partner candidate, usually upon or just prior to, promotion to Manager. This is the career point when the shift is taking place from individual contributor, to people leader, or where progression is taking place from supervisor of few, to a leader of many.

For example, if a firm’s culture embraces efficiency in scheduling work for clients, an individual who takes a more thoughtful approach such as insisting on matching staff personalities with those of the client, will be considered lacking in emotional intelligence. Instead of being appreciated, this individual will be considered “high maintenance” and inattentive to the needs of his colleagues and the firm at the moment.

In fact, the reason simulation workshops work so well is that they are based on how to handle real business scenarios intelligently in the context of your culture. In these workshops, the facilitators explain and demonstrate emotionally intelligent behaviors in response to the scenarios. The behaviors are then role played by participants in small breakout groups under the guidance of expert facilitators. Afterward, the participants make commitments to use the correct behaviors in specific business situations and are supported in this activity by targeted coaching over a three-month period.

Teaching emotional intelligence to future partners has several distinct benefits:
· They are spared the later stigma of needing individual development in this area based on mistakes they have already   made.

· Your staff’s abilities are greatly strengthened by critical behavioral development.

· These future partners become known for their emotional intelligence and this capability is naturally modeled by the broader staff.

Bottom line: Teach emotional intelligence early, rather than trying to fix it later when it may be too late.