The upcoming age of mega-mergers 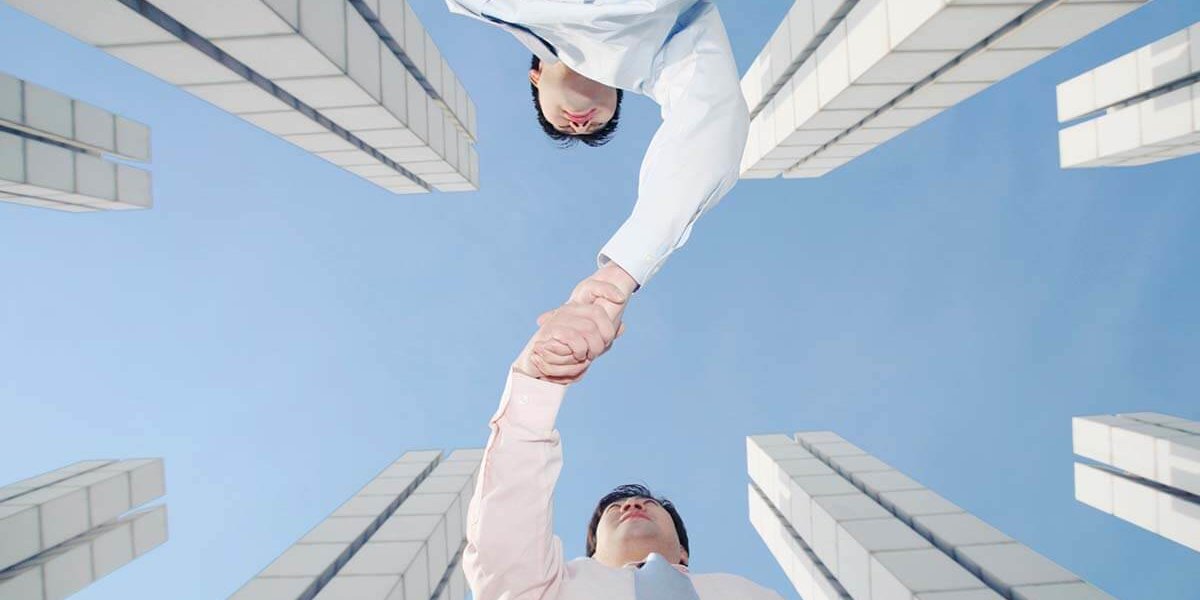 Partners in Top 100 Firms overwhelmingly express a preference for their firms to remain independent. Not surprisingly, there have been very few recent mergers combining Top 100 Firms. This period of calm is highly reminiscent of the climate among the Big Eight firms in the 1980s. Few predicted the upcoming spree of mega-mergers that created today’s Big Four.

Now, like then, it’s only a matter of time — and probably not very long — until this changes. The case for growth by large merger is compelling, and once the dam breaks, there will be a race to merge with the better firms. With this change on the horizon, it’s time for Top 100 Firms to rethink what it means to remain independent. The choice is likely to become picking the right merger partner soon or losing independence to an upstream merger later. Given this choice, the way to remain independent is to merge with another Top 100 Firm now when you can pick a favorable merger partner and control your destiny as a merged firm. Several factors will drive this change.