How to Increase Productivity at CPA Firms 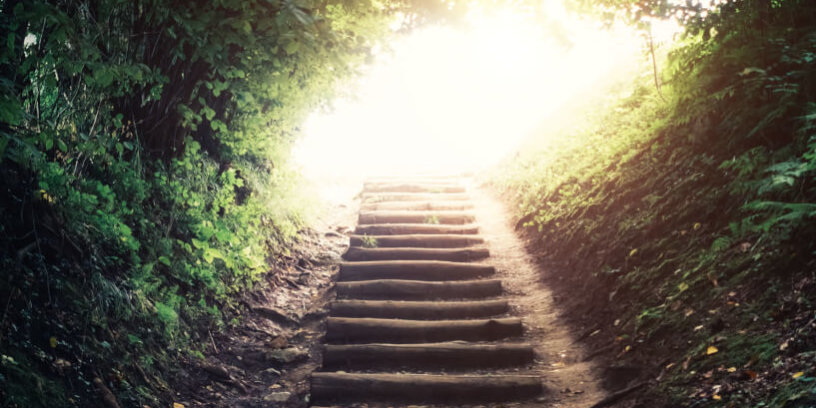 Measuring productivity at accounting and advisory firms is different from doing so for other industries. This concept was brought home to me recently in a conversation with a former colleague who is now working for a large industrial company. His organization had just announced a downsizing which led him to quip: “We’re just going to have to do more with less.” I started thinking about whether this is indeed possible. For the most part, the answer is no. It can happen in the short run where employees, fearing further downsizings, work so much harder than before that top line productivity — however measured for their roles — does increase. More often though, what happens in a well-managed organization is that unnecessary activities are skipped, keeping work on the critical path and allowing the slack from restructured employees to be covered.

In accounting and advisory firms, the equation is different. Because of the way work is scheduled, staff are not assigned significant amounts of unnecessary work that can just be eliminated after a reduction in personnel. As a result, the remaining staff will have to work harder to complete the work previously done by those that left. Of course, this won’t happen in a well-timed downsizing which is initiated because of a business slowdown. In this case, the reduced staff levels are sized for the reduced client work.

The way to increase productivity in a CPA firm is not to eliminate work. Rather, the answer is to find staff who can do the work faster and better. Accordingly, assuming a steady economy, productivity can be greatly increased by replacing staff who are average at best with those who are more talented.

This brings me to one of the greatest challenges facing CPA firms today: retaining a cadre of directors and senior managers who will never make partner and whose creativity and productivity are less than optimal. They bloat the cost structure and clog up the perceived partner pipeline resulting in a strata of senior staff who are often less talented than those below them. This limits partner delegation thus impairing experiential learning.

Often, the best advice we give our clients is to deal with this issue, not with a downsizing but with strong performance management as well as aggressive experiential learning for those staff who have the greatest potential.