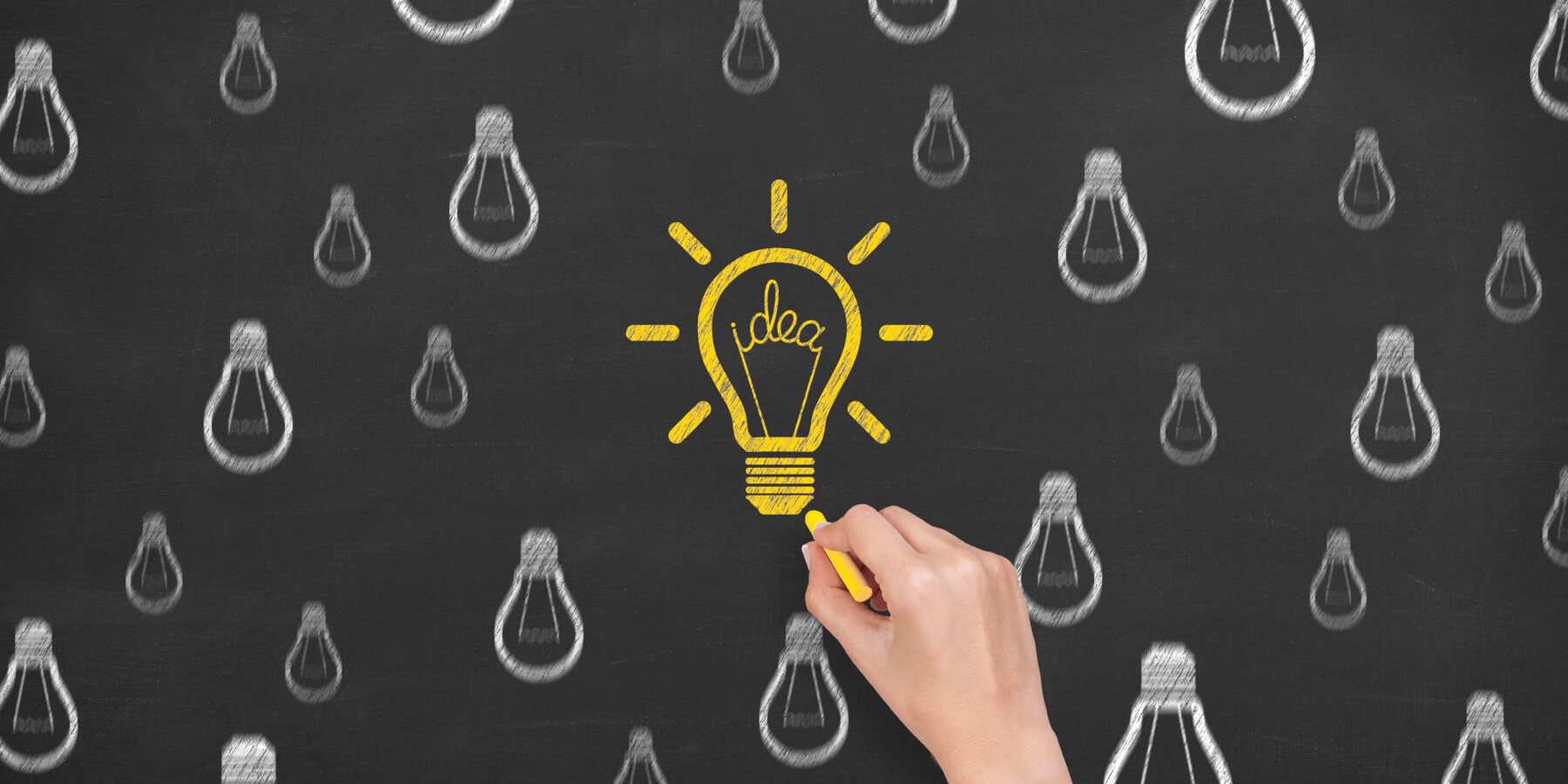 Personal competencies are the foundation of a leader’s effectiveness, yet many executives have shaky foundations that challenge their ability to be effective. They can’t easily inspire others. They have difficulty communicating their vision and they lack self-confidence. Most important, they aren’t self-aware of these flaws, despite which they continue to rise to upper echelons of their organization.

Recently, I was coaching a senior executive who had reached the upper level of her organization and was struggling in her current role. She wasn’t sure why, although, she thought it might be her inability to communicate with impact. We explored her recent interactions with her peers and her team. It was evident throughout the conversation that she was unaware of how she was being viewed during these interactions. She did acknowledge that when she communicated something she believed to be impactful, the audience didn’t seem fully engaged. We spent the rest of our coaching session determining how she could gather real-time feedback about her communication style.

During our next session, she happily shared feedback from her team members. A few of her peers suggested that she slow down a little. However, the best feedback that she received was from some individuals outside her organization. In fact, two different individuals independently shared similar feedback: “sometimes it appears that you may not be listening to the conversation”. This feedback gave her a deeper understanding of how she was perceived in interpersonal settings.

Candid feedback, sometimes from unusual sources, can provide a lens into your true strengths and weakness – setting the stage for greater personal growth and for attaining effectiveness as a leader.