Teaching CEOs the Art of Communicating a Business Strategy 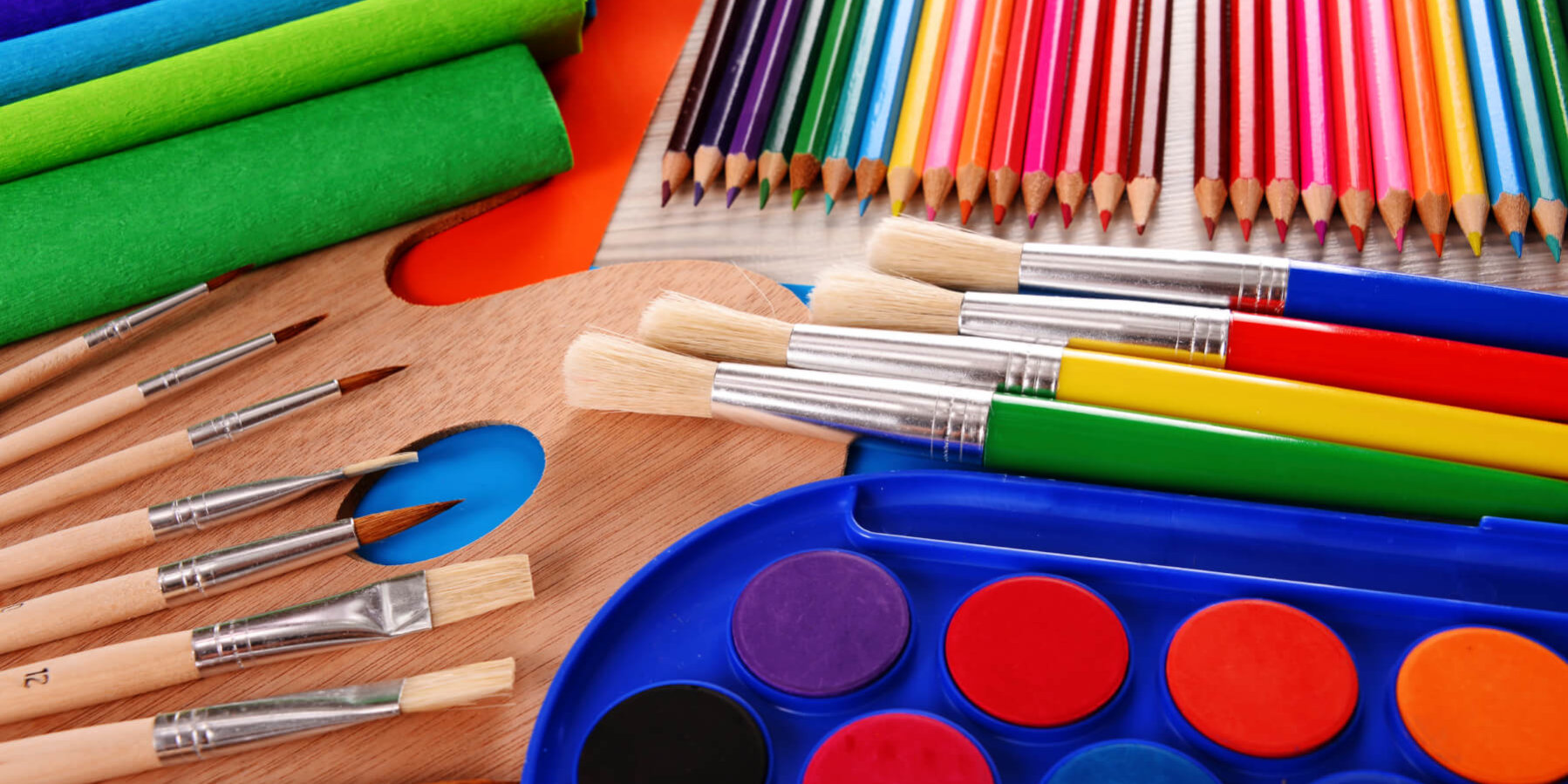 Last week, we tested a new concept. We gave a half-day workshop to 12 CEOs and their senior staff members that focused on using increased awareness of self and others to develop understandable messaging for their business strategies. We developed the workshop in response to the CEOs’ consensus that their greatest challenge is not developing the strategy. It’s communicating the strategy in a way that makes it actionable.

First we focused on the CEOs’ abilities to see their greatest strengths and blind spots. We used an assessment tool — Sigma Assessments Systems Personality Research Form E — to show how each CEO’s mix of certain internal motivators worked to create strengths at things that are energy driving for the executive. Conversely, a CEO’s mix of other motivators created possible gaps in other areas where activities were energy-draining for the CEOs.

Each CEO was given a simplified assessment report to make these points in a clear and direct manner. The CEOs and their senior staff members discussed their results with each other. It became clear to each CEO what their areas of strength and possible gaps were. Understanding this, helped explain past failures to effectively drive staff execution with help of others to “fill the gaps.”

Awareness of the Audience

Before the workshop, each CEO also took the Neethling Brain Instrument assessment. The assessment results, which we distributed and explained, divided the CEOs by thinking style, each thinking style representing the dominant impact of a different quadrant of the brain. We asked each of the four groups to discuss their respective thinking styles and report back to the group. The variations in the reports demonstrated how individuals with different thinking styles understand messages differently.

We then asked each executive and his/her staff team to construct a simple message unimpaired by the CEO’s blind spots and understandable by all four thinking styles. As they reported back on their progress after this activity, we captured the Aha moments from the discussions, which showed just how powerfully the CEOs had re-framed their respective understandings of how to communicate a business strategy.